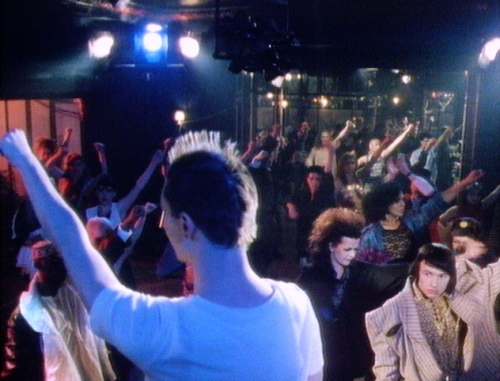 Innovating at the nexus of dance, performance, moving image, New York-based artist Charles Atlas is considered a pioneer of the film-dance genre. On May 31st, visual artist and filmmaker Wu Tsang will introduce two screenings by the critically-acclaimed artist, From an Island Summer (1983-84) and Hail the New Puritan (1986), at the Sydney Opera House.

From an Island Summer
An exuberantly hip homage to New York, this short quasi-documentary follows choreographer Karole Armitage and her dancers along the boardwalk of Coney Island and through the streets of Times Square.