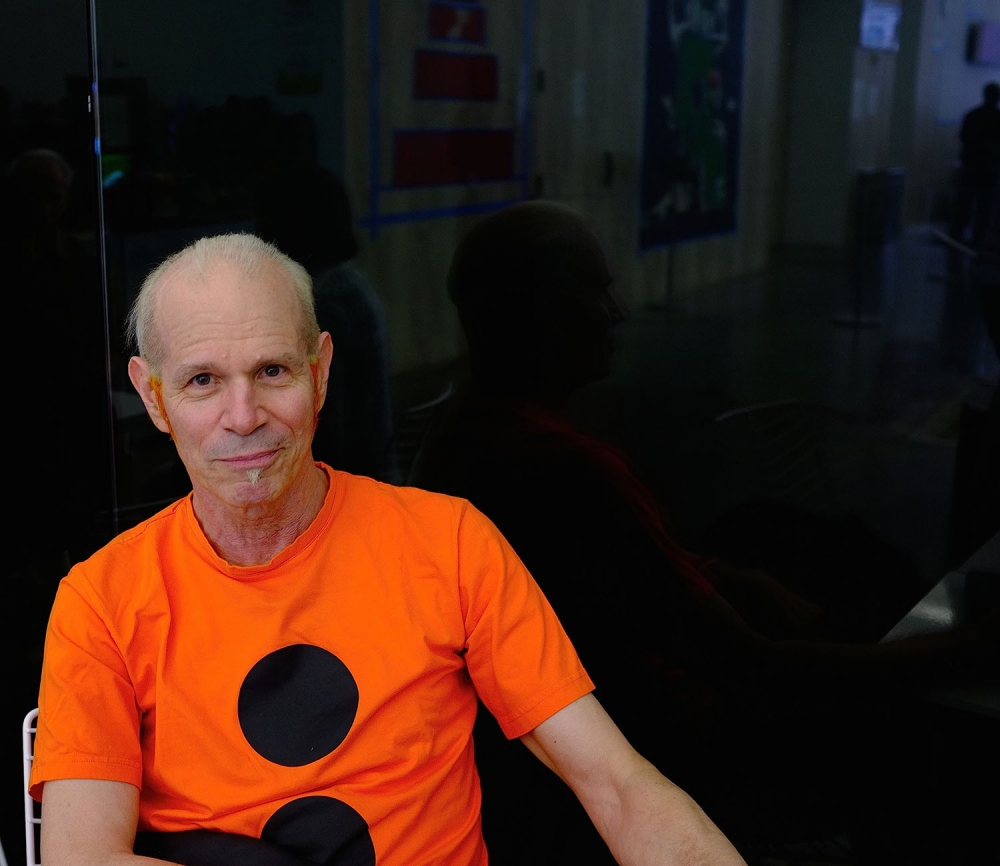 Coinciding with a newly commissioned large-scale video installation being unveiled as part of Art on theMART, Atlas joins Artforum Senior Editor Jennifer Krasinski at EXPO Chicago for a discussion on his lifetime of work.

Moving to New York in 1970, pioneering filmmaker Charles Atlas was hired as a lighting designer for Merce Cunningham’s dance company, where he made his first films alongside the dance luminary. Through the 1980s and ‘90s, Atlas branched out and began creating unique works of film, media, and performance that centered the (often dancer’s) body, working with artists such as Yvonne Rainer, Leigh Bowery, and Andy Warhol, among others.  For the last decade, Atlas has created large-scale multi-channel installations that combine digital graphics and video.